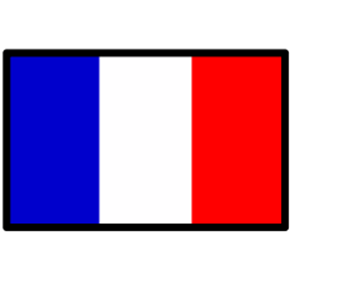 The intent for learning French in key stage two at Godstone Primary and Nursery School is to enable the children to understand the language and culture of another country whilst being able to use the language to communicate.  The focus is on mastery of transferable language skills and basic grammatical concepts.  These are revisited each year within a new and extended context.  The aim is for the children to have an increasingly independent and spontaneous use of language.  The children are able to understand and communicate in French through listening, speaking, reading and writing.  This gives them a greater understanding of the world and of languages, which can be built upon in secondary school.

French has been chosen as the language for children to learn in key stage two at Godstone Primary and Nursery School as it is a widely used language and one they will continue with at secondary school.  Studying French throughout key stage two allows the children to develop depth and make significant progress in one language.  Through studying French, the children will be developing into resilient, resourceful, reflective, collaborative, courageous and creative learners.

French is taught by specialist staff from the local secondary school (Oxted) to enable high quality teaching, as well as the children being taught by fluent French speakers.  It focusses on the core skills in every year group with progression across year groups, from year three to year six.  This enables the children to build on core concepts each term, and year, progressing to transactional use of language in the summer term of each year.  The four key skills of listening, speaking, reading and writing are taught in every lesson, or two lessons.

The French culture is integral to learning French.  The children are taught about the similarities and differences between our cultures and the French culture.  Specific occasions e.g. Bastille Day, Easter traditions with fish games are used to enhance the children’s understanding in this area.